What a wonderful day

Kinsey wanted to go on a picnic today so we got our things ready and headed out. It was such a pretty day. I don't think the temperature got over 60 degrees but it was sunny.
We went to Two Rivers Park, had our picnic and then let Kinsey play on the playground for awhile. After that we decided to drive up to the ski run and look at the little bit of snow up there. The ski resort is supposed to open Thanksgiving weekend but I'm not sure that's going to happen unless they start making a lot of snow soon.
Next we drove up to Monjeau Lookout. It was so pretty but cold up there. We took a few pictures on the rocks before heading back down. Here are Kinsey and I sitting on top of the world. 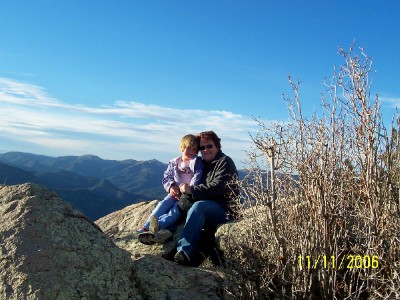 Here are Neal and Kinsey. 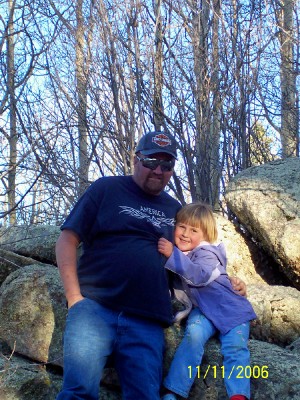 And here is one of just Kinsey. 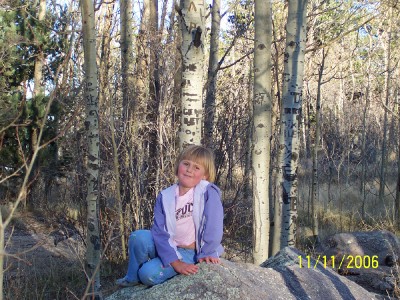 OK BRENDA I WANT TO DO THIS NEXT TIME I COME UP-IF THE WEATHER IS LIKE THIS. GOOD PICS. LOVE MAMA